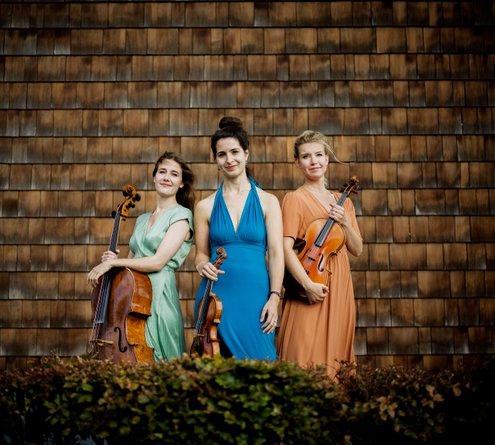 TRIO SALOME was formed in the season 2013-2014, during which the three string players took part in the Academy of the Royal Concertgebouw Orchestra.

During the academy they worked together intensively, playing numerous chamber music concerts, which ultimately inspired them to become an ensemble.

In the past years they have regularly played together in different settings, as soloists, in orchestral setting and above all, as chamber musicians.